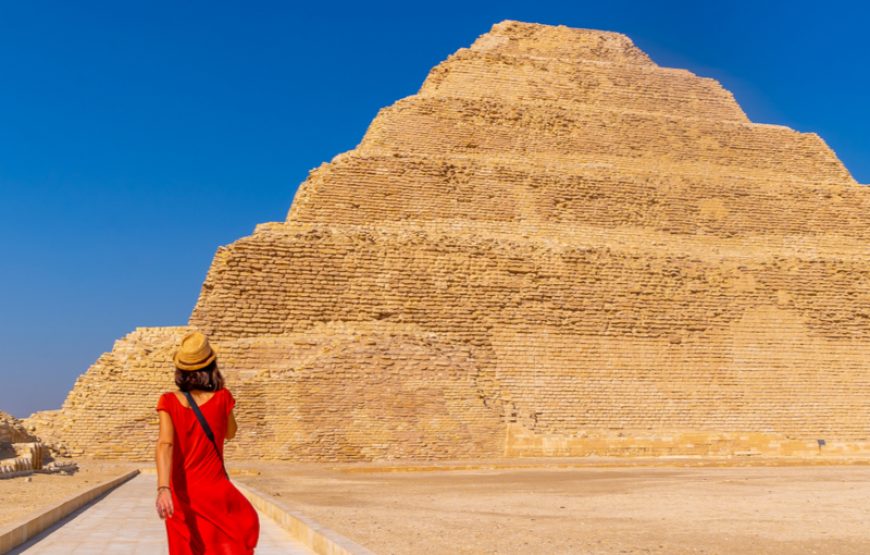 Memphis, the capital of Egypt in the time of the Pharaohs with its large necropolis Saqqara, the Pyramid of Djoser and the Dahshur Pyramid,
is one of our attractive culture tours from Cairo.

Join Sempre Travel Egypt on our Cairo Pyramid Tours to the oldest pyramids in Egypt.

After breakfast, we pick you up from your accommodation in Cairo to take you on one of the most interesting culture tours by Sempre Travel Egypt, our Cairo pyramids tour to the oldest pyramids in Egypt. Learn everything about the beginning of the construction of the pyramids and join us for a trip to

the capital of Egypt in ancient times. For thousands of years, Memphis was home to various pharaohs, and in more than 3.000 years, an impressive necropolis was formed with countless catacombs, mastabas, tombs, mortuary temples and pyramids. We make our way to the ruins of the city and then go to the Saqqara necropolis to see one of the oldest pyramids, the

also called Pyramid of Djoser after its builder. The Saqqara step pyramid is only one of the over 100 pyramids that were built outside Cairo but praised by archaeologists as the pioneer of pyramid construction. The step pyramid is located in the north section of the Saqqara necropolis and is divided into 6 layers of different sizes that form the famous step shape up to a height of 62 meters. The Djoser step pyramid is considered to be the successor to a grave originally only covered with a base plate and at the same time as a preliminary stage of the pyramid construction of the 3 Pyramids of Giza.

The name “Dahshur Pyramid” is a bit misleading as it should be called “pyramids”. The necropolis housed at least 15 pyramids, of which around 4 are still preserved and known. The name Dahshur Pyramid is associated with the Bent Pyramid, one of the two main pyramids of Dahshur and the highest pyramid in Egypt after the Pyramids of Giza. The two pyramids built by Pharaoh Sneferu are a real adventure for fans of pyramid construction.

Although robbers and the weather destroyed some of the pyramids, two of the Dahshur Pyramid are still easy to reconstruct.

The 97-meter height Bent Pyramid was supposed to become a "normal pyramid". It got its nickname from the angle of inclination halfway up after changing the number of degrees when erecting it. The Bent Pyramid was covered with shiny Tura limestone, but robbers stole the Material. This is also the case with the second Pyramid of Sneferu, the

"Red Pyramid”. Experts assume that this construction was a substitute for the more or less unsuccessful Bent Pyramid. The original cover of the 104 meters high pyramid was also almost completely stolen. Another well-known pyramid is the one of Amenemhat III, the

"White Pyramid" whose construction is so destroyed, that the original shape can't be recognized anymore. But due to the base length of around 50 meters, you can notice that the White Pyramid is smaller than the one of Pharaoh Sneferu. Also the

Sesostris III Pyramid was one of the five tallest pyramids in Egypt before it was destroyed. Today the construction is only 27 meters high and more or less just forms a small hill made of black adobe bricks. It is hard to imagine that this hill once was a Pyramid with a base length of 105 meters and a high of around 75 meters. Like at the other Dahshur Pyramid, the limestone cladding was removed by robbers and used for other constructions. That contributed to the decay of the Pyramid.

All in all, our Cairo Pyramid Tours to the oldest Pyramids in Egypt in Memphis-Saqqara-Dahshur is an impressive experience that is worth a visit. We leave the Dahshur Pyramid, drive you back to your accommodation in Cairo. 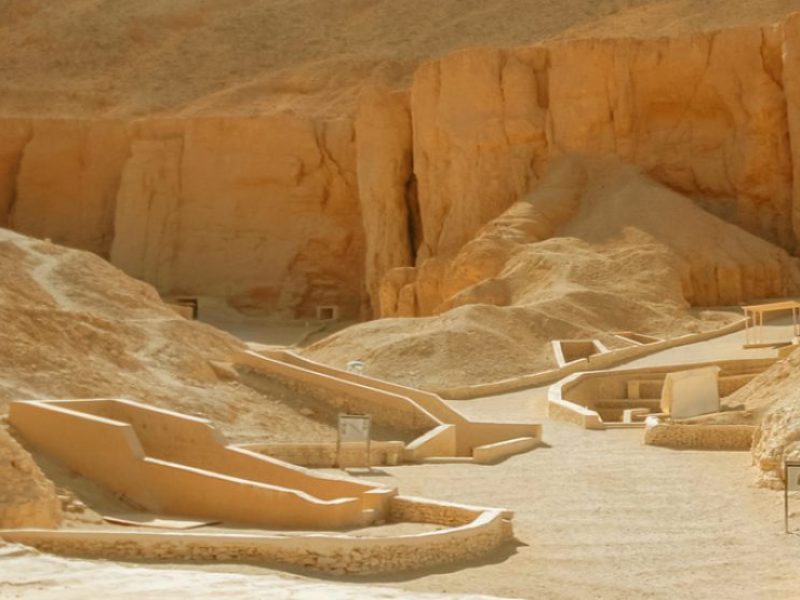 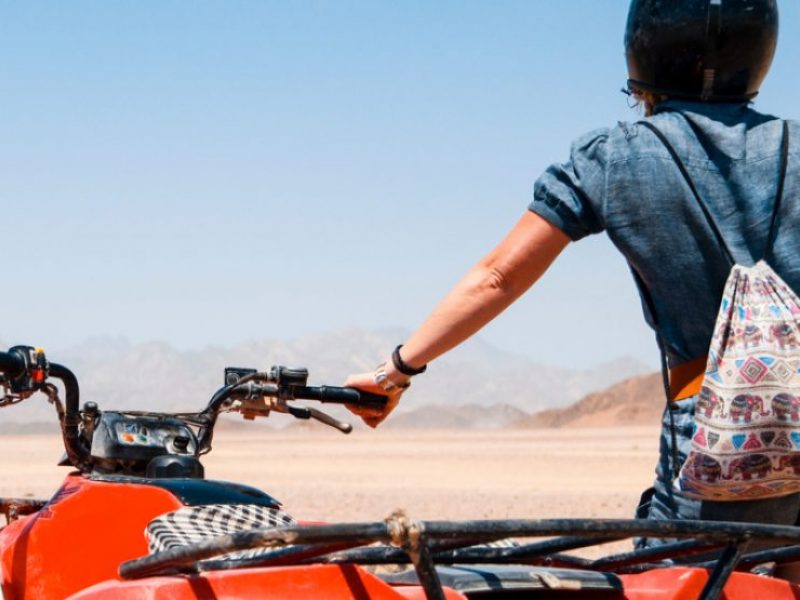 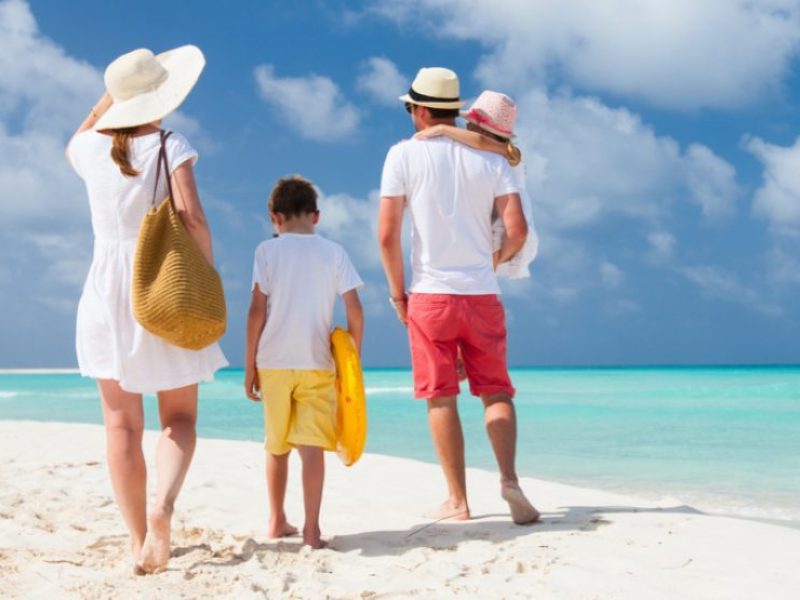